A wedding photographer for joyful couples who value family and legacy, and an educator for new photographers and hustling small business owners struggling to find their worth. 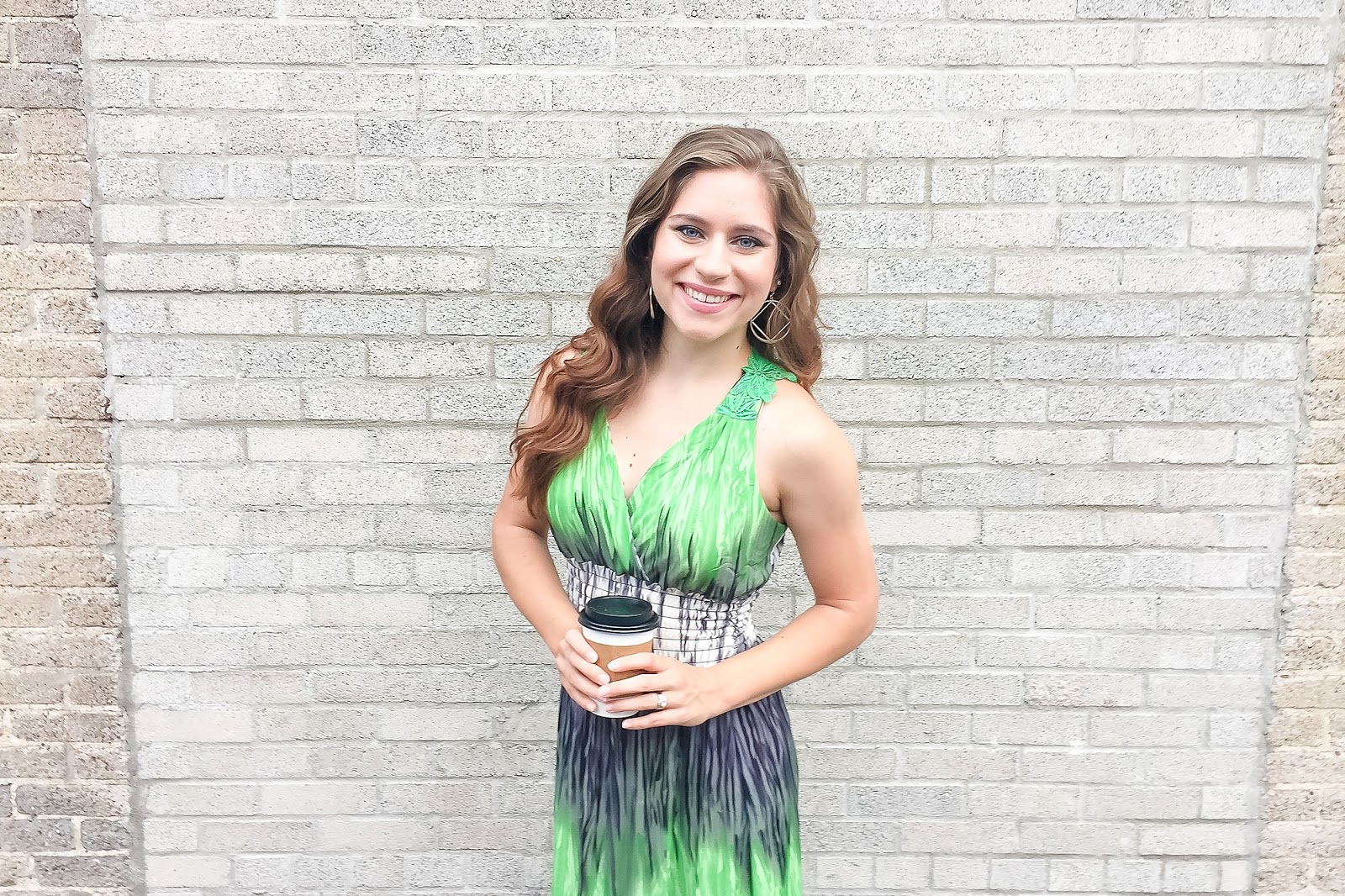 Twenty-five feels pretty good so far! My twenty-fifth birthday was this week, and because Josh is a huge fan of surprises, until the night before I had no idea how we were celebrating. While we were eating dinner, I may have been complaining a little about that… until he whipped an envelope out of his pocket and handed it to me with a twinkle in his eye. I opened it, and what did I find? A schedule. For the next three days. Filled with birthday awesomeness. My husband knows me so well! I run off schedules and calendars, and to not have one freaks me out a little… so he made me one. Birthday present #1, success.

Per the birthday schedule, the next morning, Josh would take me out to breakfast. We went to First Watch Cafe (if you live in Columbus and haven’t been there, GO!), and then to Starbucks (even though I had gone to Tim Hortons early that morning… because I’m an old person and wanted to listen to Morning Edition on NPR while I drank my dark roast). After breakfast, Josh went to work and I had the afternoon to myself. When you’re by yourself on your birthday, that can only mean one thing… shopping!!! I drove to Grandview listening to my Adele 25 CD (appropriate, right?!), went to one of my favorite second-hand boutiques, and basically bought my entire wardrobe for the next year. After that, I stopped at Easton to pick up a few more staples to match the pieces I had just purchased. I’m such a budget-conscious person that I suffer from buyer’s guilt for spending almost any money at all, so shopping usually isn’t super fun… but on your birthday, that goes away, so bring it on!! I even filled up my punch card at so next time I go, I’ll get 20% off my already heavily-discounted purchase! It’s every bargain shopper’s dream!

Now, on to the main part of my birthday “weekend” that happened in the middle of the week. Josh took me to a cabin in Hocking Hills, and on Wednesday, we went kayaking! Kayaking is something I actually told him I wanted to do and I was so excited! I had never kayaked before, but you’ve probably seen me rave about the last few times I’ve gone canoeing, and I absolutely LOVED it. I love being out on the water, soaking up sun, and enjoying the peaceful surroundings paired with the constant challenge of paddling and steering to the best place in the river. For this trip, we kayaked nine miles and just to mix it up, we took our pup Ellee! She loved the water, and definitely made the trip more interesting! We bought her a little doggie life jacket, which I’m so glad we did, because we spent lots of time using the handle on the top to hoist her out of the water and into our kayak when she would swim from one of us to the other. So much fun! Note to self, if you’re a first time kayaker… don’t forget to put sunscreen on your thighs. I loaded up on my face and shoulders, but forgot that my legs would also be baking in the sun at the perfect angle for four hours… so they’re just a little crispy. 😉

And then finally last night– dinner out with Josh and two of our bests. We went to Figlio in Grandview, one of my favorite restaurants (they give you ALL the bread with olive oil and herbs… I’m sold right there), and then walked around town and hit a few more places for coffee and chocolate. The grand finale of the evening was the carrot cake and more coffee at Columbus Fish Market, which if you haven’t seen their carrot cake… just go get it. Stop whatever you’re doing and go get some. It’s the biggest piece of cake you’ve seen in your life, and fed the four of us no problem. So delicious!

It’s weeks like this that I’m so appreciative of all the wonderful people I have in my life, especially Josh. I’ve pulled the but it’s my BIRTHDAY card several times this week with no regrets, and I know that I’ll do the same for them when it’s their turn. It’s fun to celebrate each other, laugh together, and do something fun you’ve never done before. Be a little adventurous, or not. Anyone have any awesome birthday stories they want to share? Leave them in the comments; I’d love to hear them! 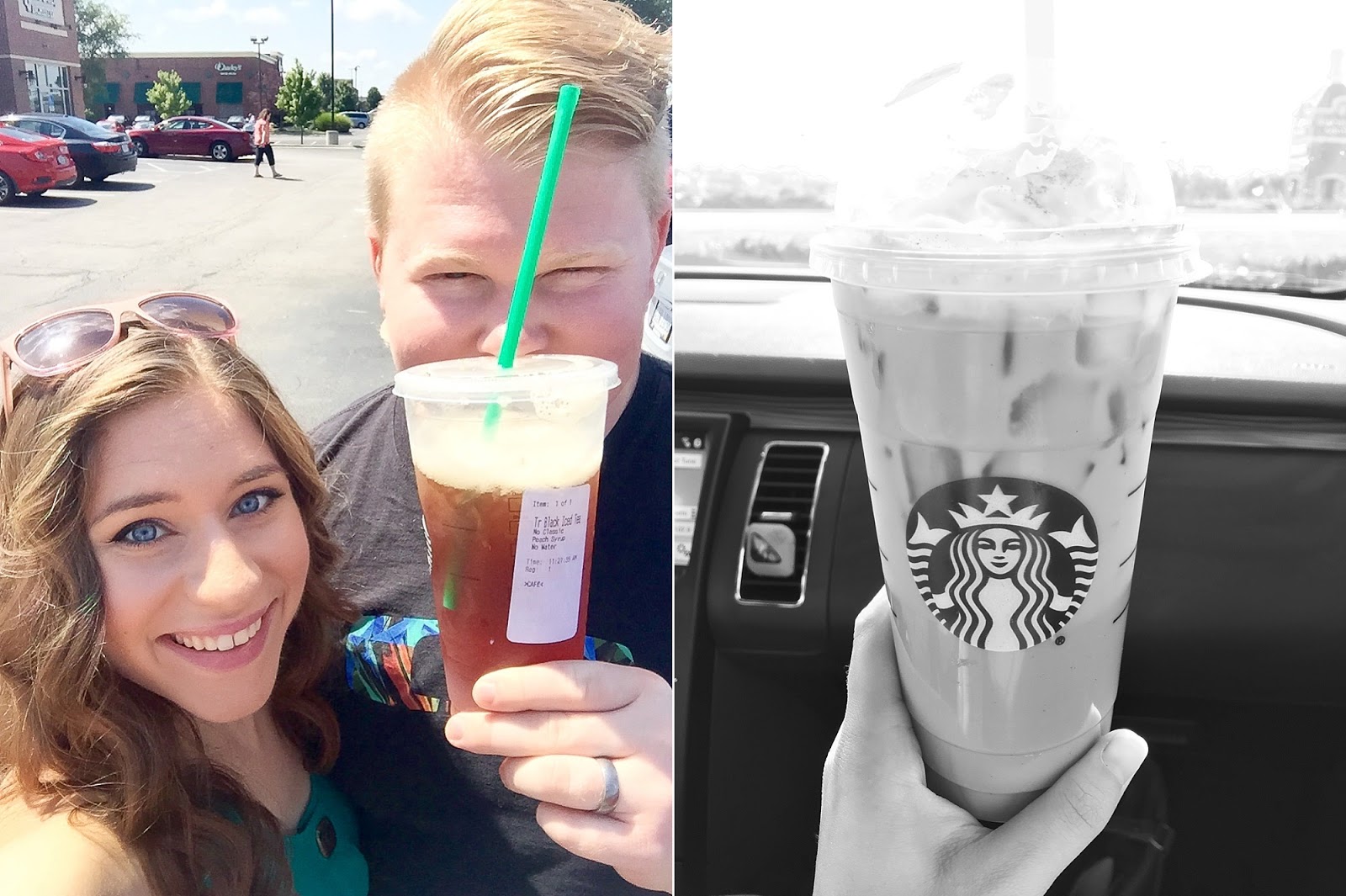 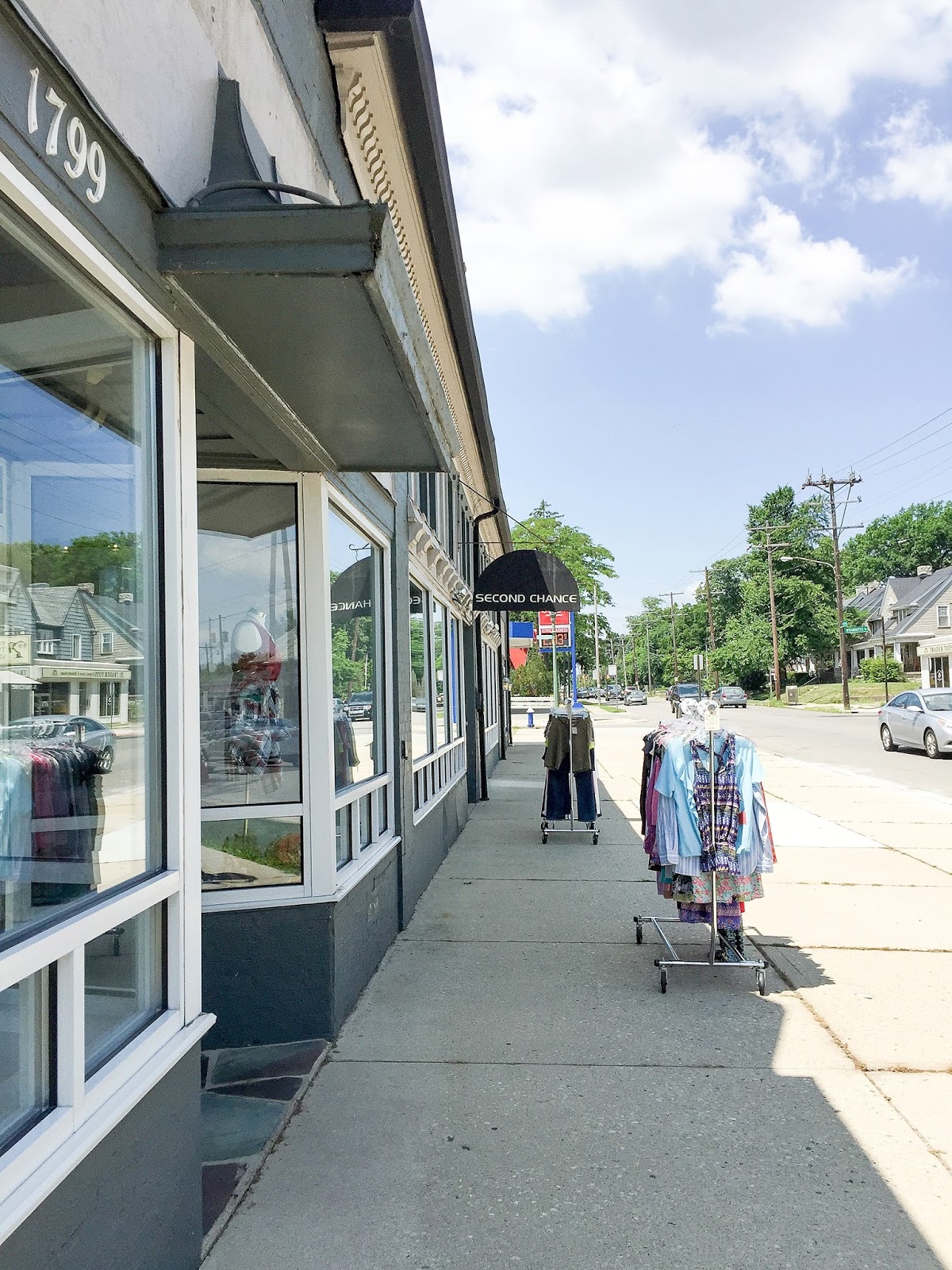 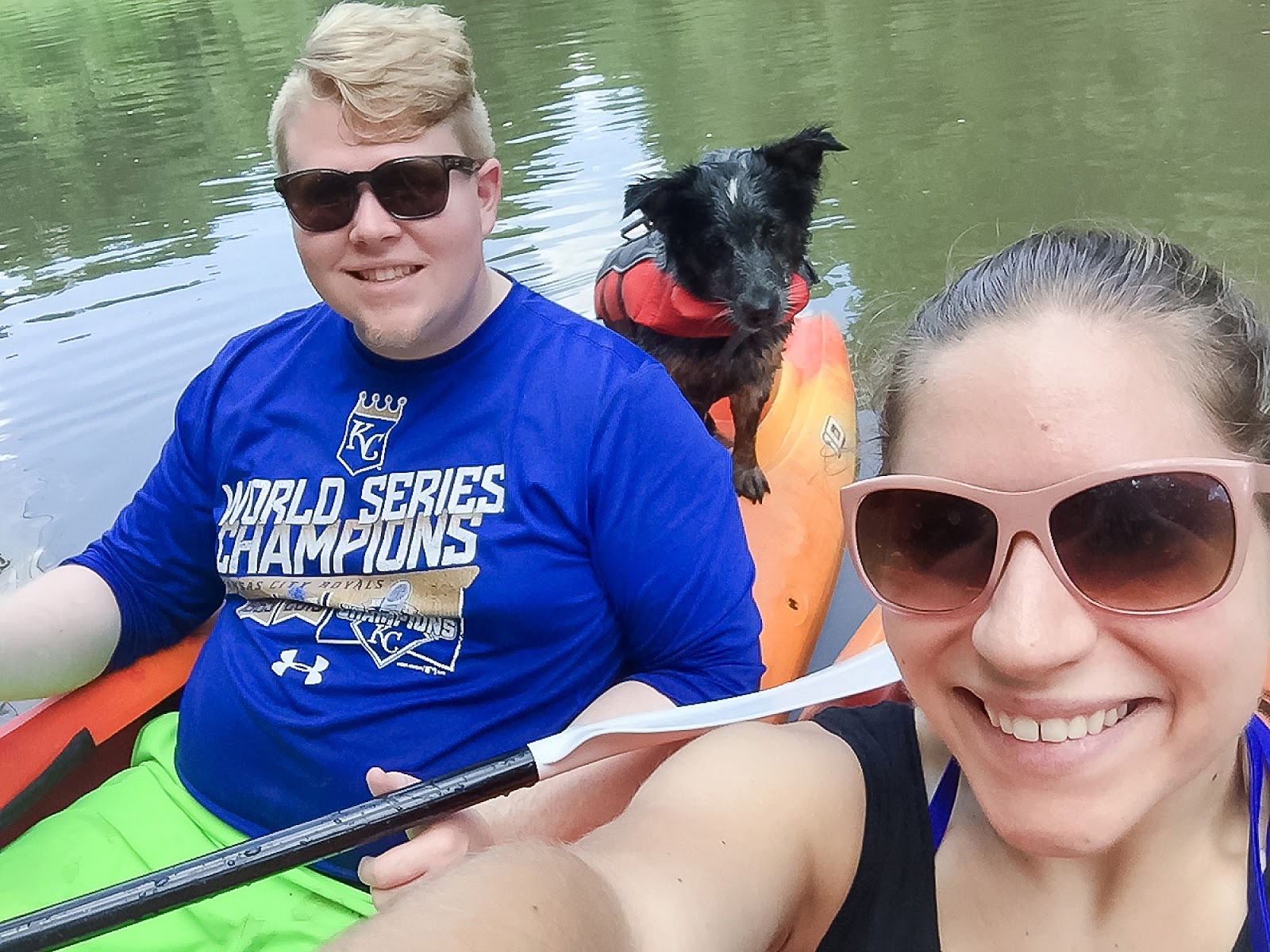 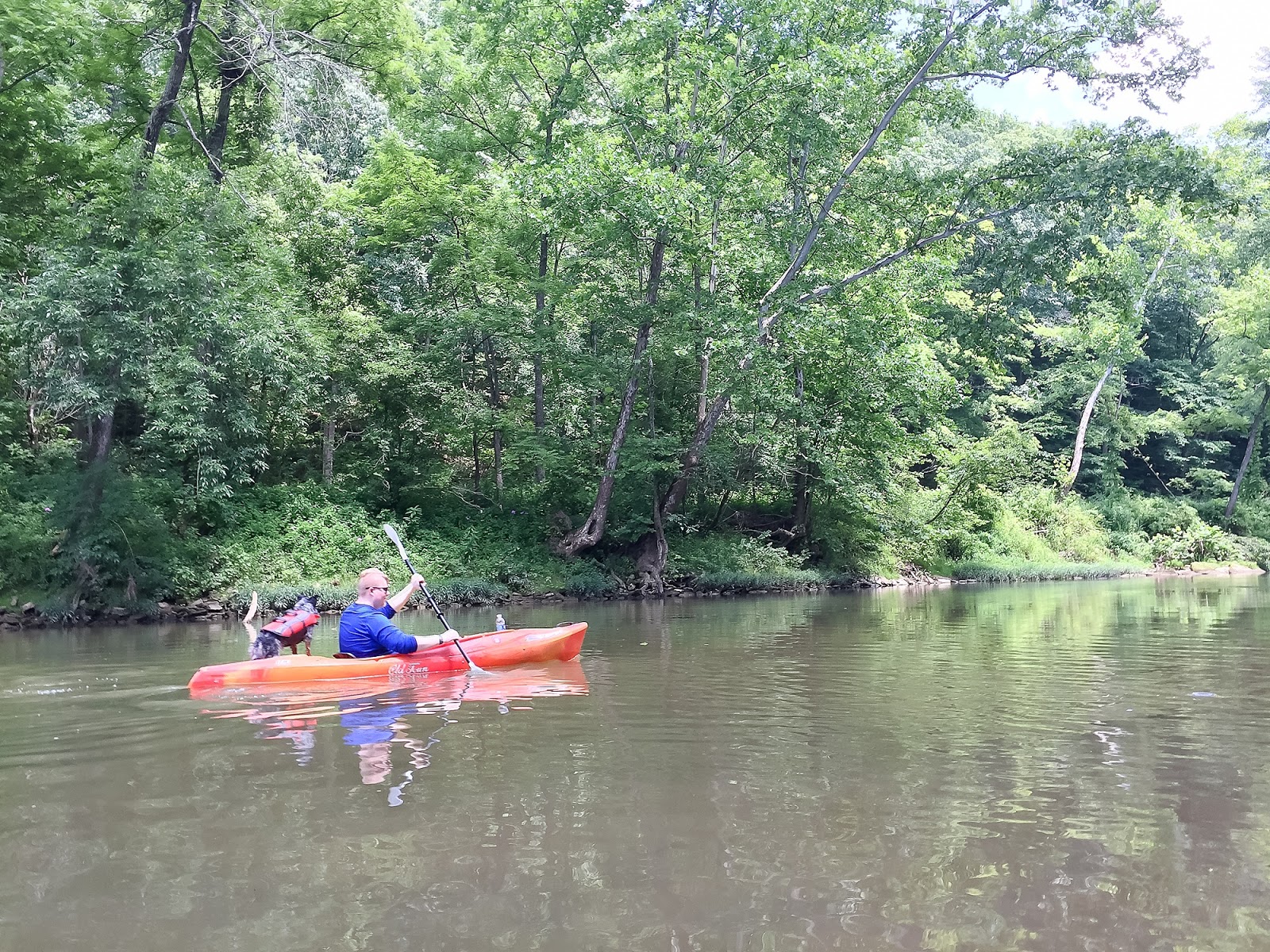 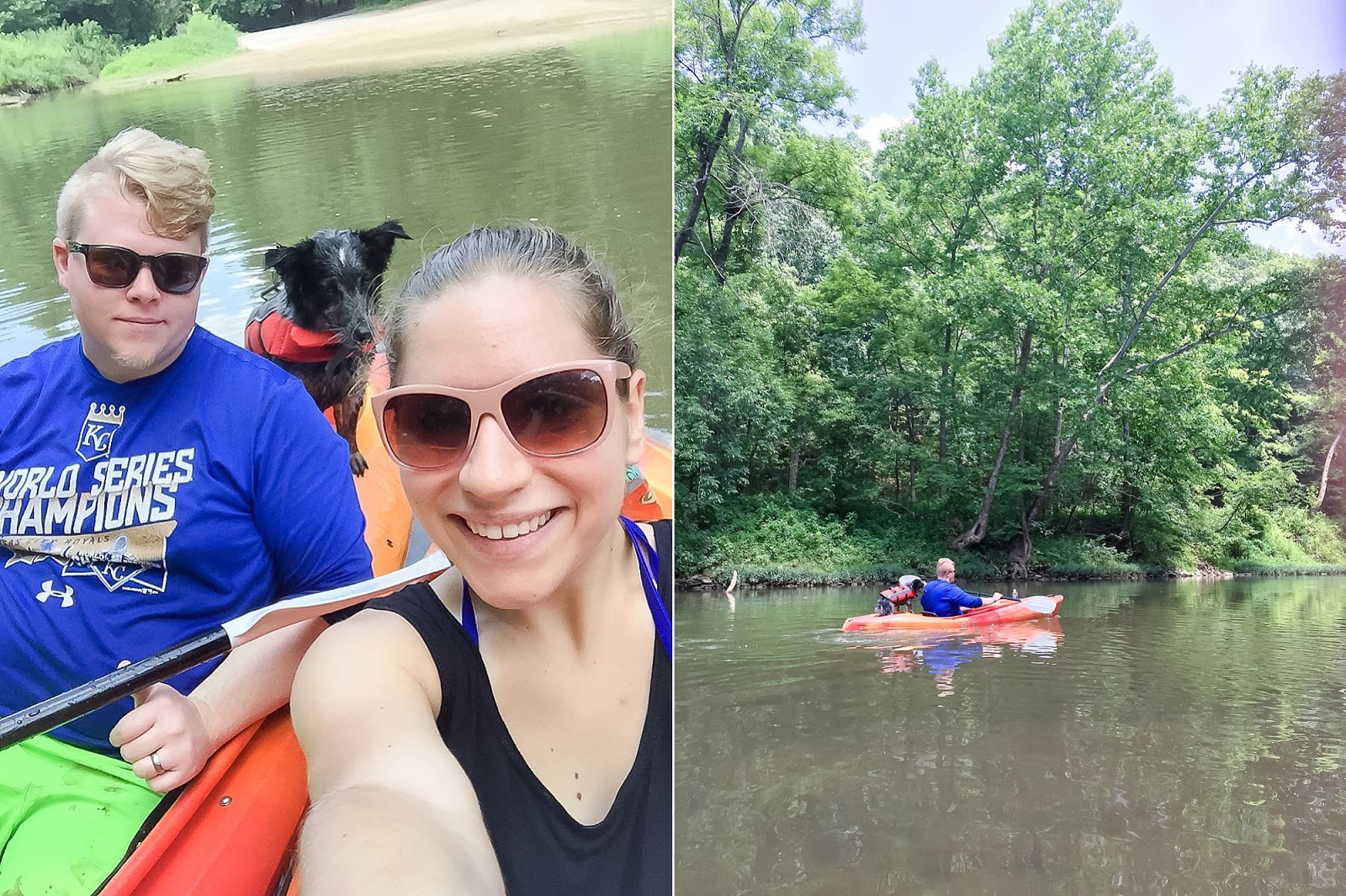 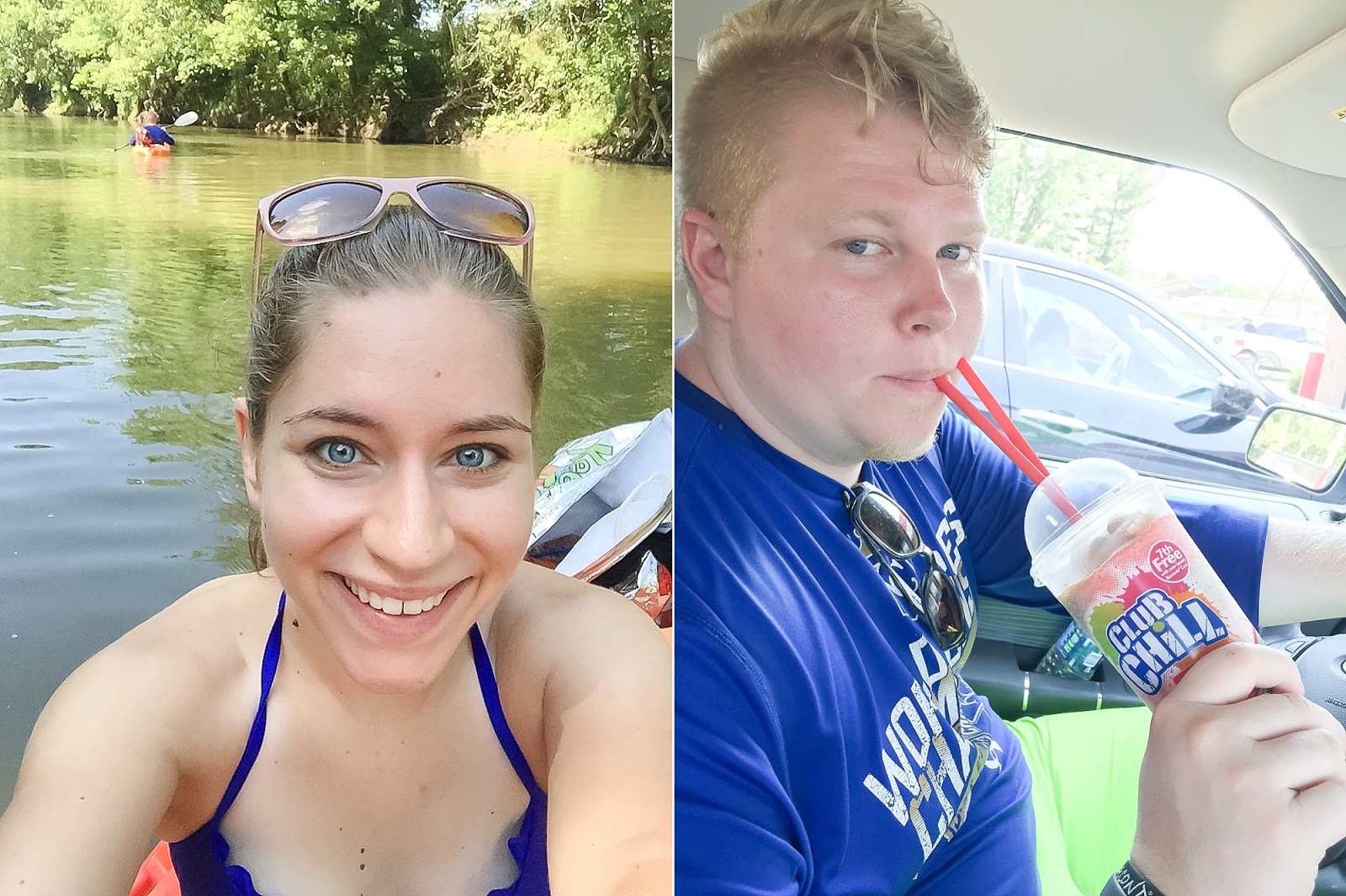 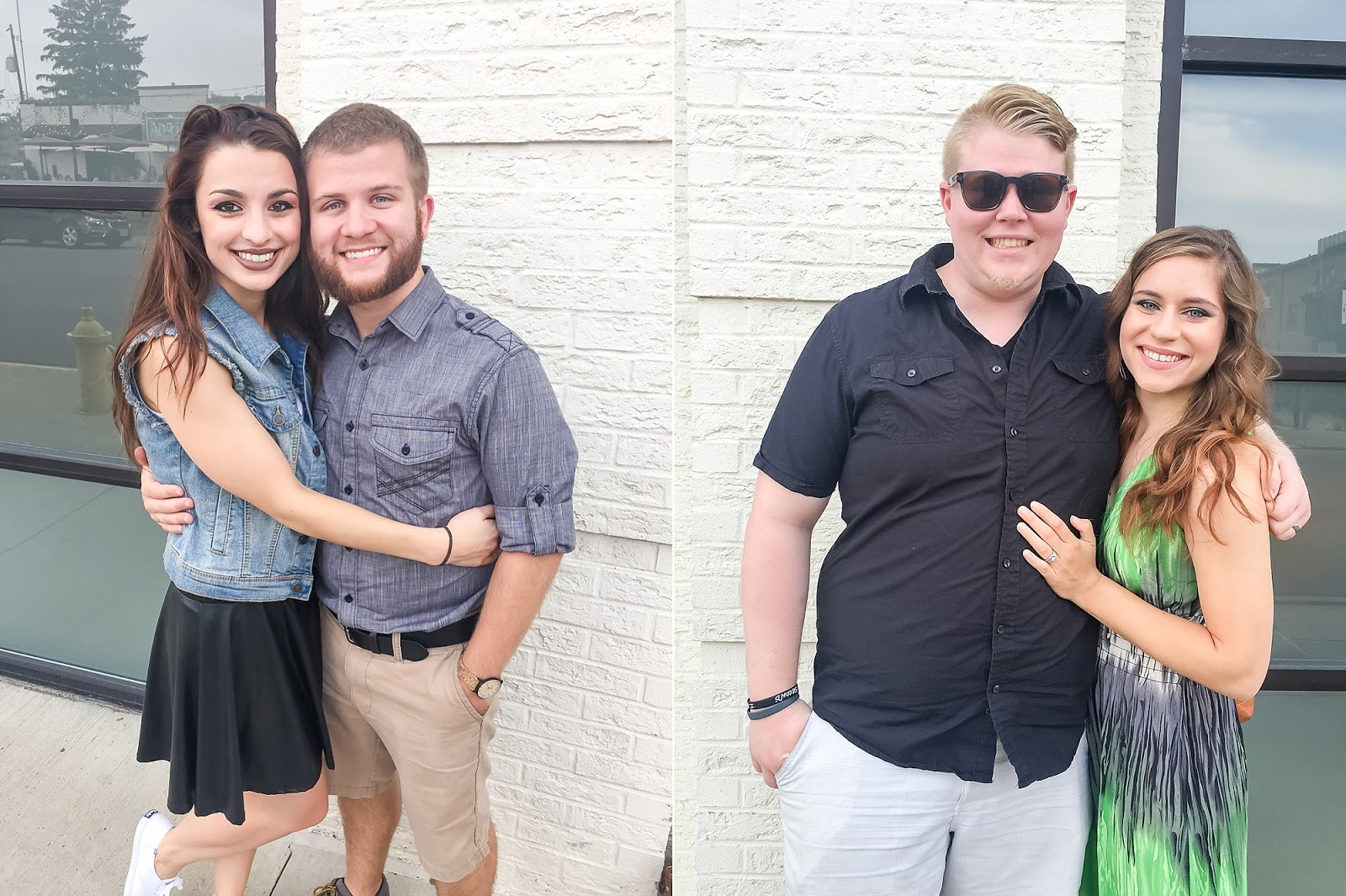 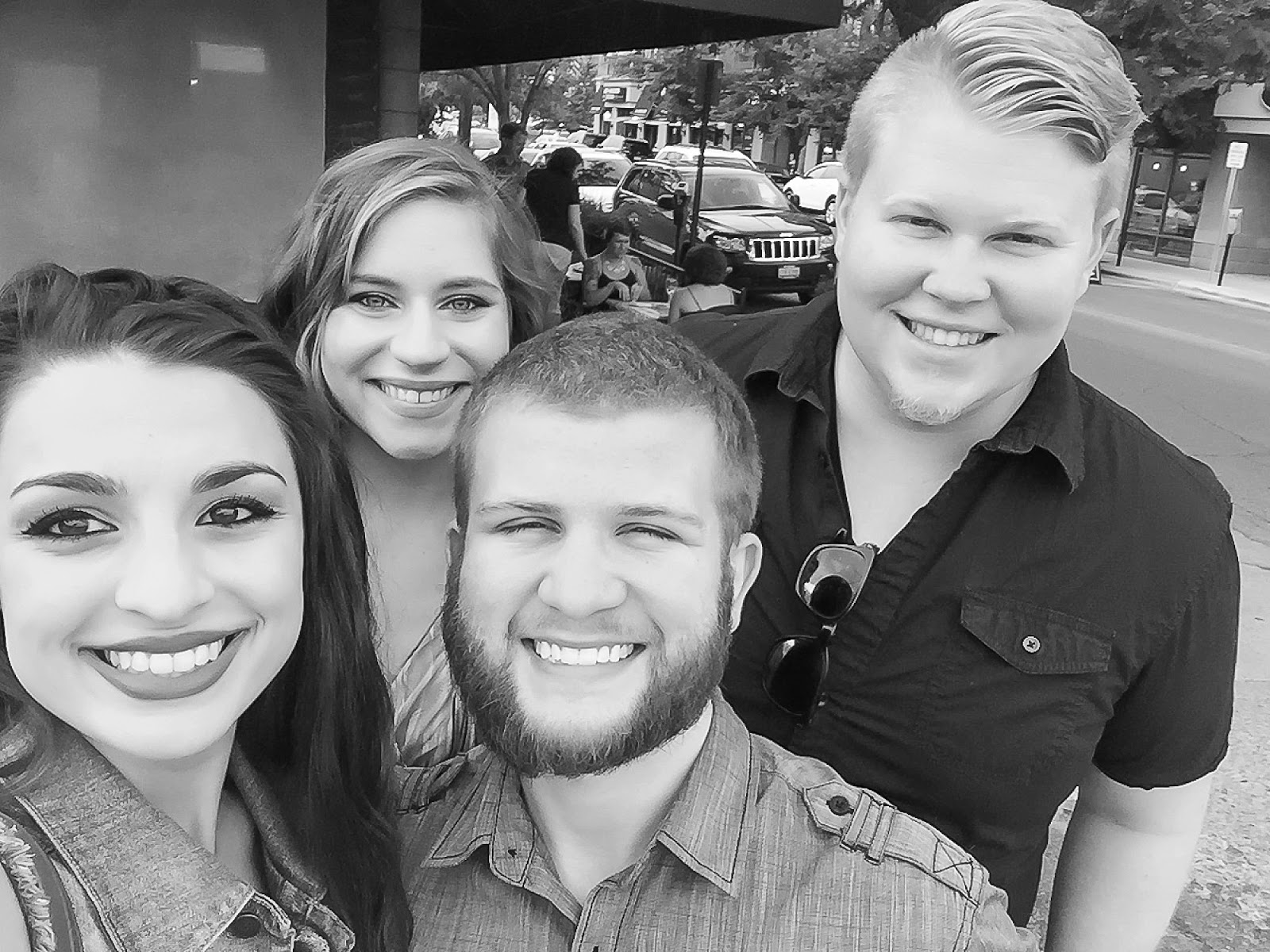 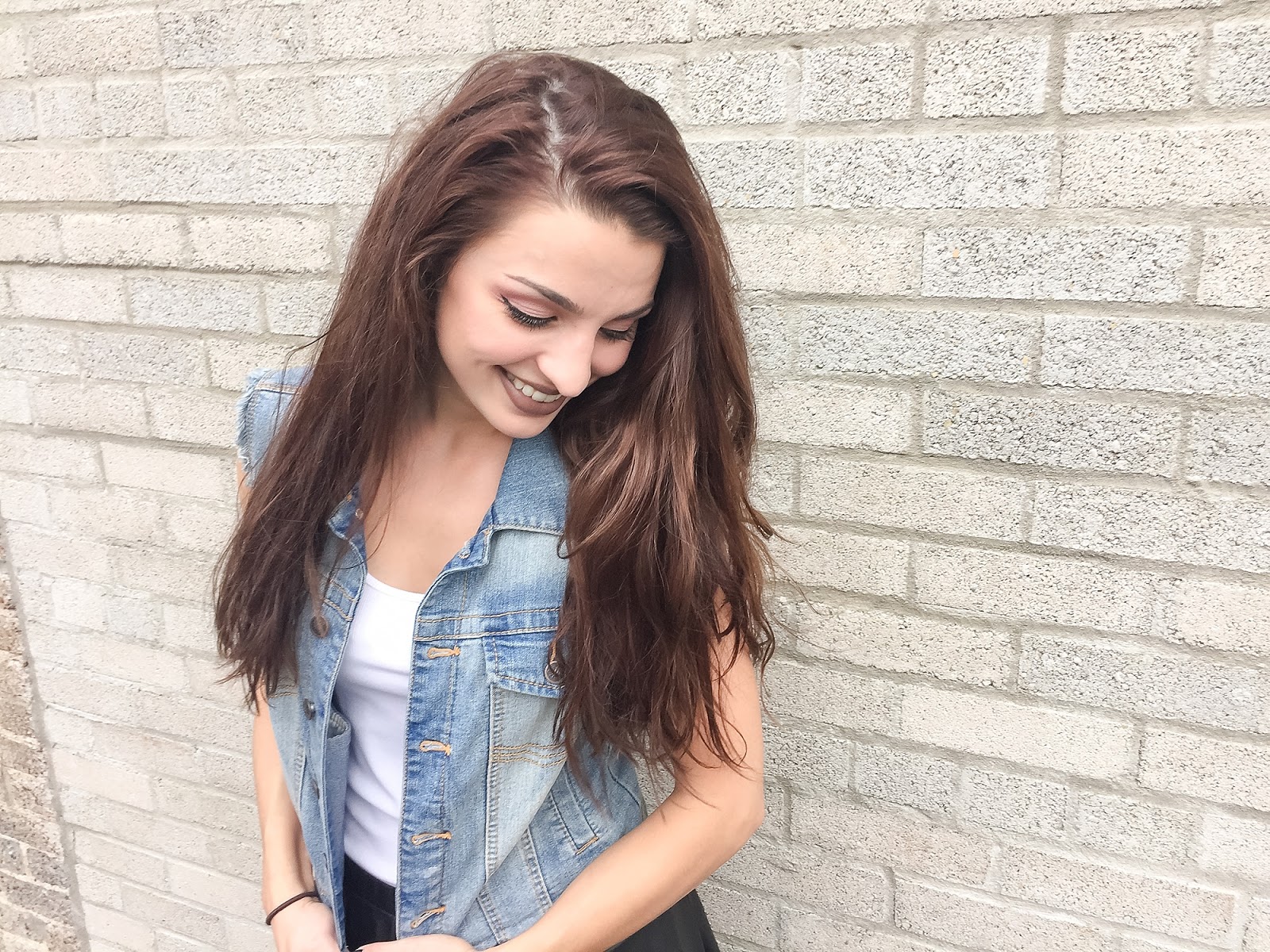 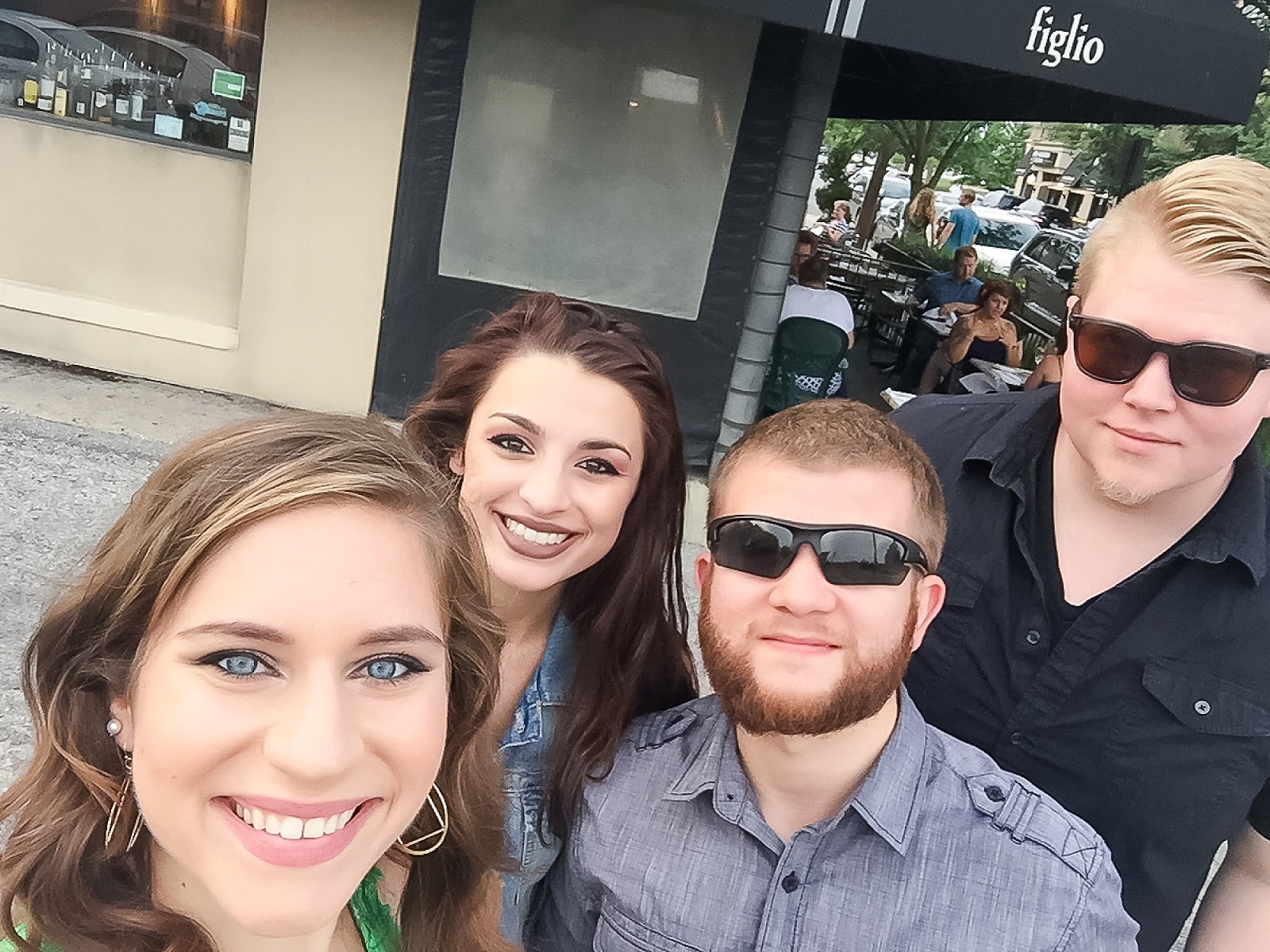 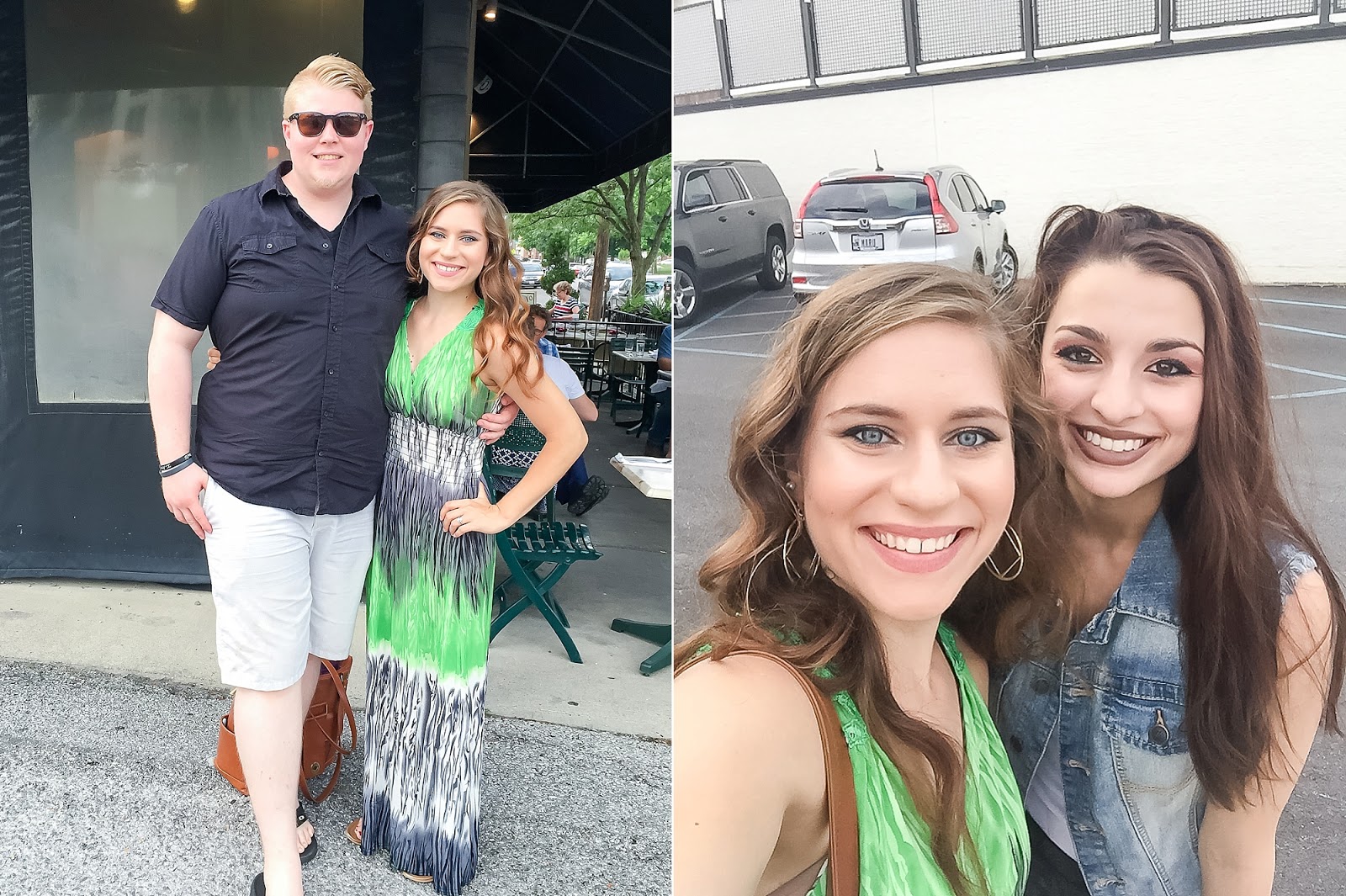